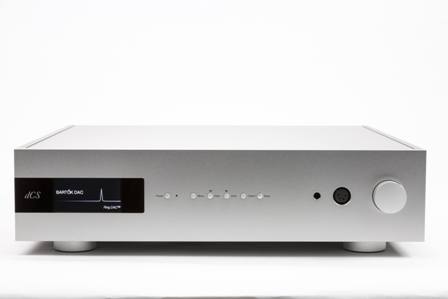 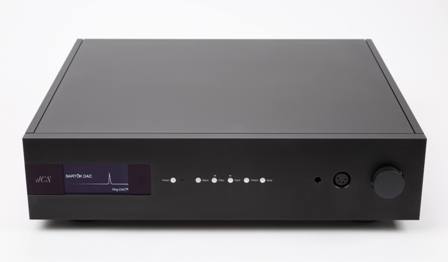 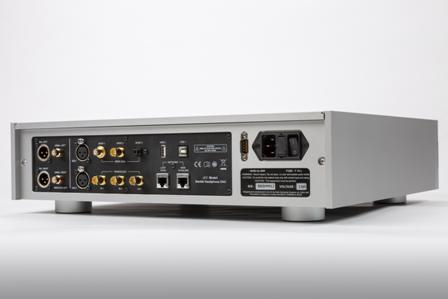 Dimensions 444mm / 17.5” x 430mm / 17.0” x 115mm / 4.6“. The new dCS Bartók DAC brings together dCS’s past, present and future. It is first and foremost a state of the art network streaming DAC that uses technology developed for the Rossini range. With the addition of the unique headphone amplifier it brings the extraordinary dCS digital experience to both headphone and stereo listeners. This single-box digital music player features the legendary dCS Ring DAC™ and signal processing platform, plus a custom high performance UPnP music streamer. Bartók plays music through an array of industry-standard USB, AES or S/PDIF digital inputs. It can stream over Ethernet from a NAS drive or online music services such as TIDAL™ or Spotify™, and from Apple devices via Airplay™. The network interface can perform full MQA™ decoding and rendering. 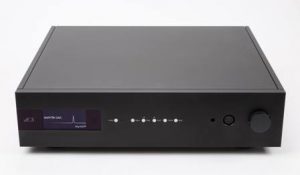 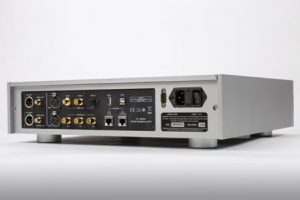 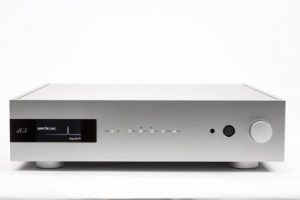